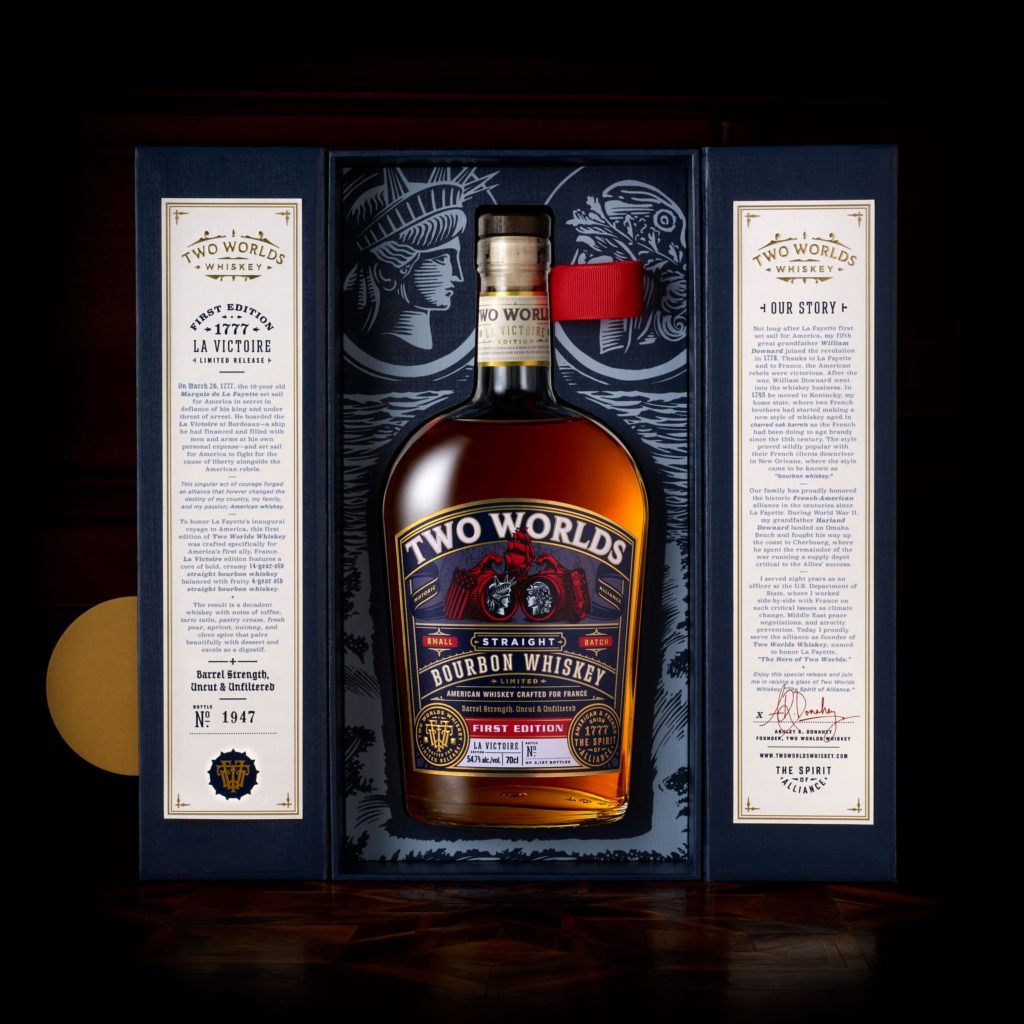 Each release of Two Worlds is crafted from carefully selected barrels of straight whiskey distilled, aged, and batched in the United States according to a custom recipe developed by our master blender to appeal to the sophisticated palate of whisky connoisseurs in France. 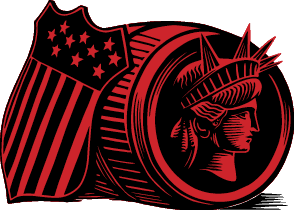 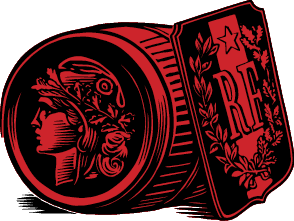 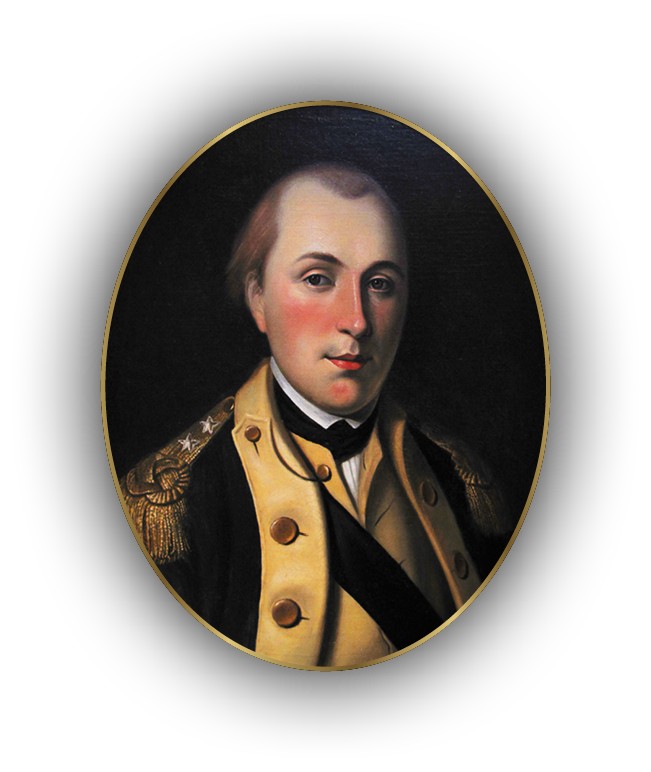 On March 26, 1777, the Marquis de La Fayette set sail for America aboard La Victoire to aid the American rebels in their fight for liberty. Not long after La Fayette first set sail for America, my 5th great grandfather William Downard joined the revolution in 1778. Thanks to La Fayette and to France, the American rebels were victorious. After the war, William Downard went into the whiskey business.

In 1795 my ancestor, William Downard, moved to Kentucky, my home state, where two French brothers had started marking a new style of whiskey aged in charred oak barrels as the French had been doing to age brandy since the 15th century. The style proved wildly popular with their French clients downriver in New Orleans, where the style came to be known as “bourbon whiskey.” 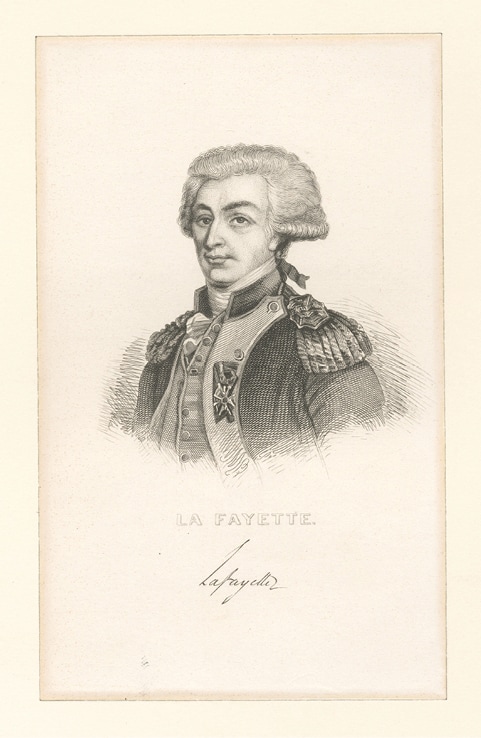 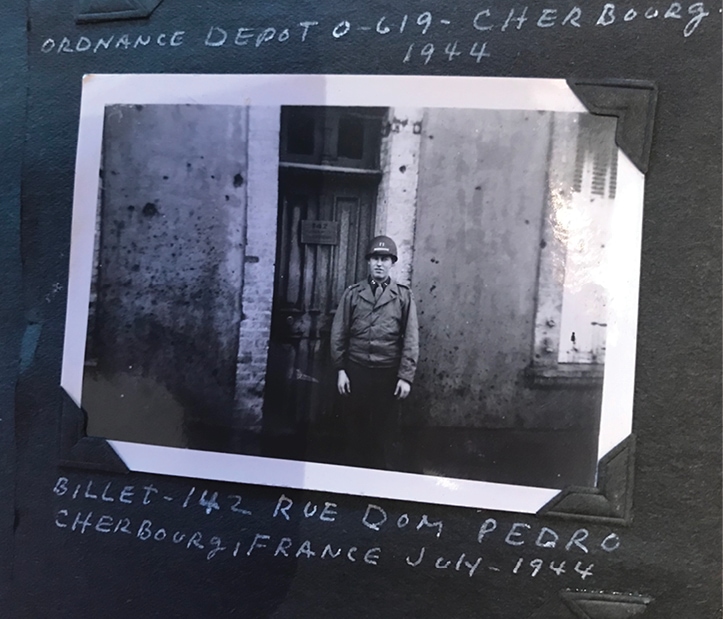 My family has proudly honored the French American alliance in the centuries since La Fayette. During World War II, my grandfather, Harland Downard, landed on Omaha Beach and fought his way up the coast to Cherbourg, where he spent the remainder of the war running a supply depot critical to the Allies’ success.

In 2010, I started working as an officer at the U.S. Department of State, where I worked side-by-side with France on such critical issues as climate change, Middle East peace negotiations, and atrocity prevention.

In 2017, I resigned from service to pursue my dream of sharing my hometown spirit, bourbon whiskey, with France. 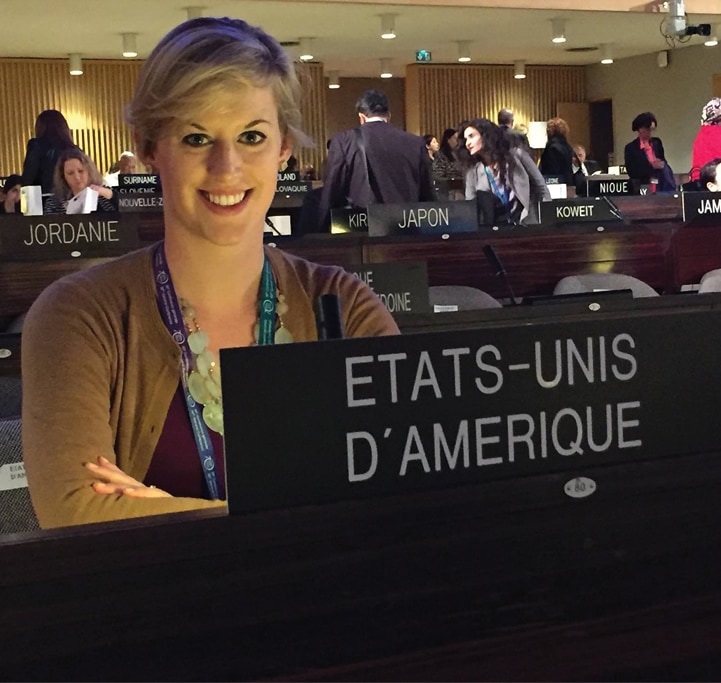 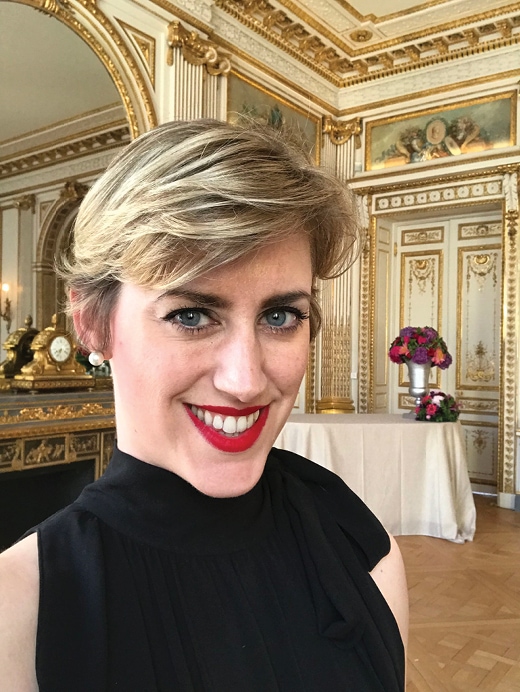 I worked as a brand ambassador for La Maison du Whisky, where I was fortunate enough to travel all over France teaching masterclasses and doing tastings for shopkeepers, bartenders, and whisky lovers. I discovered that whisky amateurs in France are very knowledgeable about whiskies from Scotland, Ireland, and Japan, but sadly they have had very little exposure to American whiskies. I quickly realized that most whisky fans I spoke to who had even tried a bourbon, had only ever tried entry-level mass market brands best blended in cocktails.

I decided to launch Two Worlds Whiskey, so that I could show France what a luxury bourbon can be: 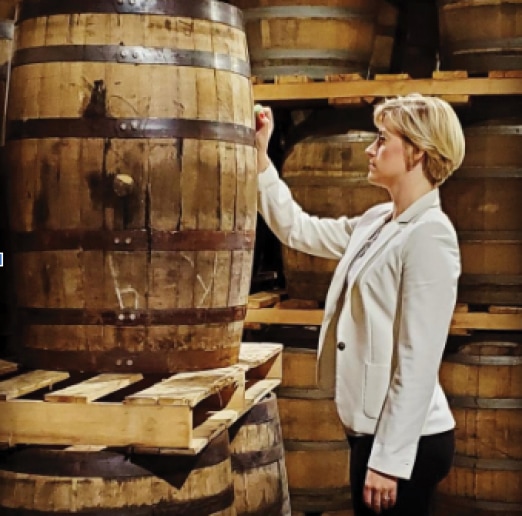 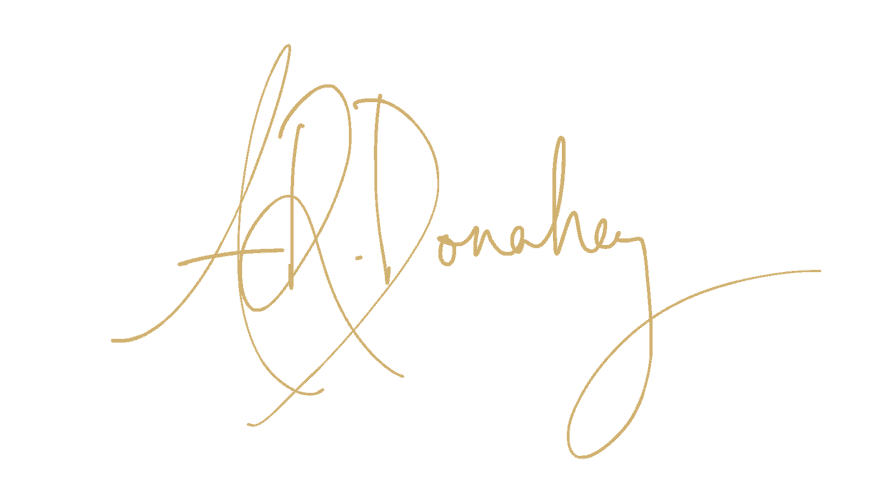 The ambition for Two Worlds Whiskey is to eventually launch three ranges of French-American whiskey, each named after one of the three ships taken by La Fayette across the Atlantic during the American Revolution: 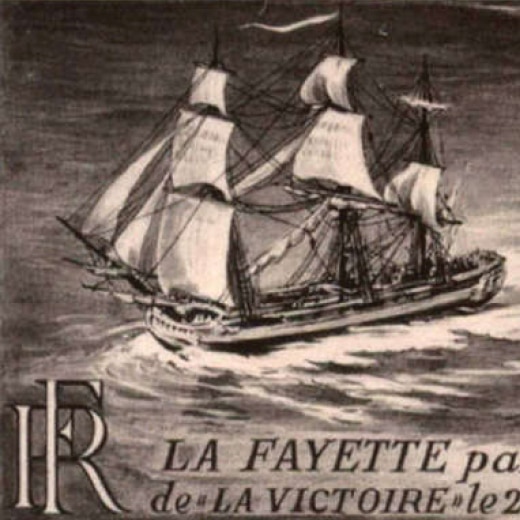 This range will feature limited edition small batch bourbon whiskies made from barrels of straight bourbon whiskey distilled and aged in the United States that have been carefully selected and blended according to a custom recipe crafted by our master blender. These batches are then shipped to France, where they are bottled at barrel strength. 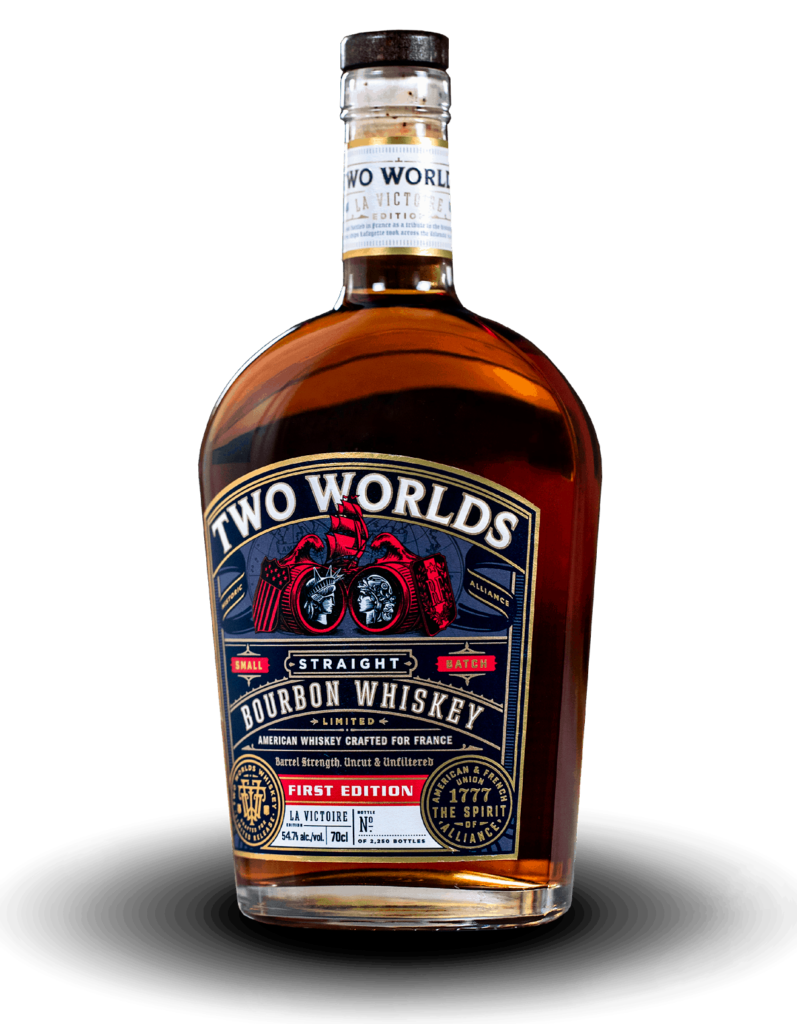 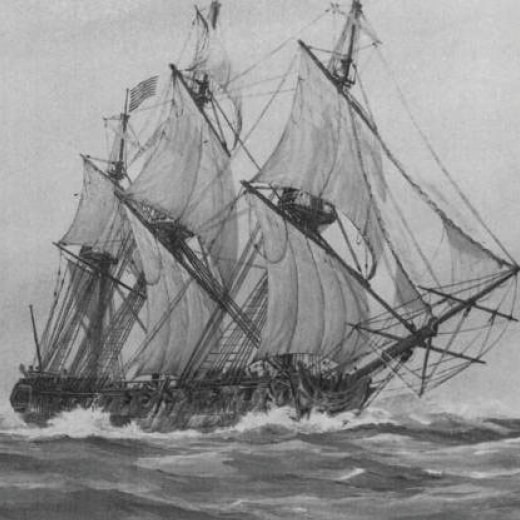 For this range, we will select straight bourbon and rye whiskies distilled and aged in the United States, then finish them in France through secondary maturation in former French wine and spirits casks. For example, we might take a bourbon whiskey already aged in the United States, and then ship it to France where we would let it mature further in barrel that had been used to age a fine red wine, or we may take a rye whiskey and let it further mature in a former Calvados barrel. There are many exciting combinations to explore! 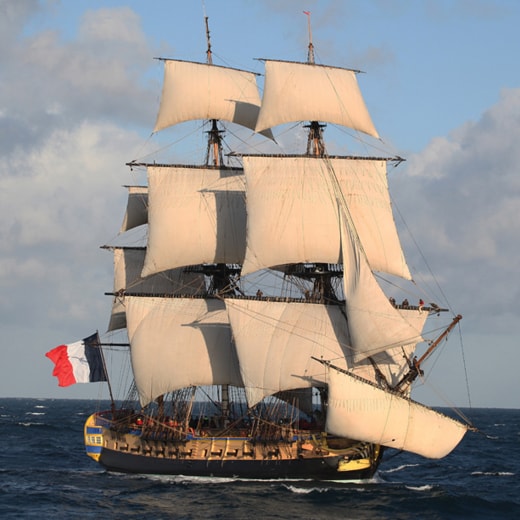 The most ambitious of the ranges, Hermione will be crafted from American whiskey distillate (unaged) which will then be imported to France where it will mature in new French oak barrels crafted by the best French coopers. Ideally we will develop our aging cellars in Provence, where the climate is similar to that of Kentucky. Hermione would thus become the first truly French-American whiskey combining the terroir and savoir-faire of both countries to create an entirely new category of whiskey.

If that sounds like a journey you would like to go on,
take the fírst step wíth us toward makíng ít happen.

Reserve your bottle of our first edition:
La Víctoíre, Batch 1! 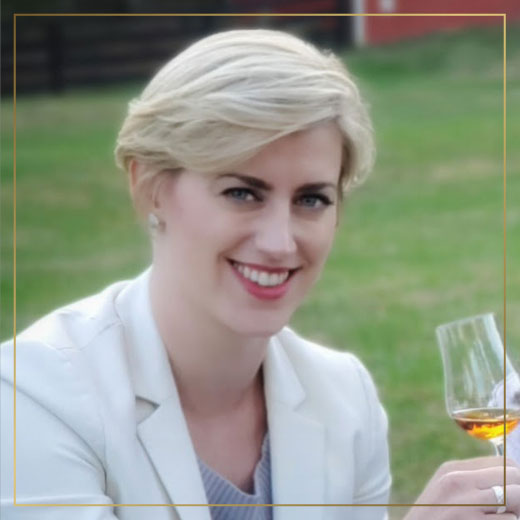 After earning her MBA in Luxury Brand Management at INSEEC Business School in Paris and serving as the national brand ambassador in France for a super premium scotch brand with distributor La Maison du Whisky, Ashley launched Two Worlds Whiskey with the aim of sharing the best whiskies her home country has to offer with America’s oldest ally, France. Prior to her entry into the whiskey industry, Ashley served eight years as a foreign affairs officer in the U.S. Department of State. A native of Louisville, Kentucky, Ashley is fluent in French and English, and is a proud Kentucky Colonel. She holds a B.A. in French from the University of Kentucky, an M.A. in French literature from the University of Michigan Ann Arbor, an M.A. in European studies from the Georgetown University School of Foreign Service, and an MBA in luxury brand management for food, wine & spirits from the INSEEC Business School in Paris. 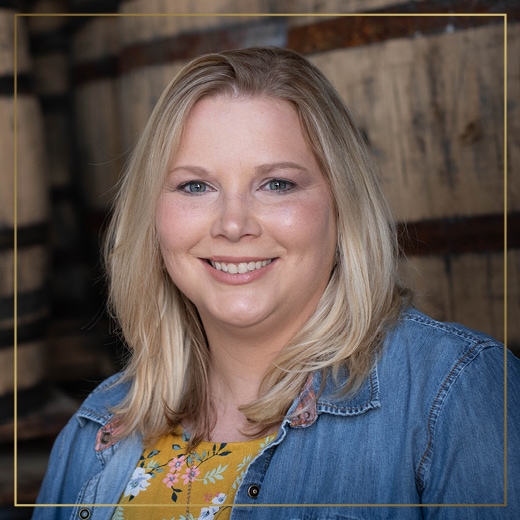 Co-Founder and Master Blender for The Spirits Group where she specializes in flavor profile projections, blending, product development and quality control. Ashley is a master blender who honed her craft working for two of the most distinguished heritage distilleries in Kentucky. Her talent for masterfully blending and profiling whiskey is recognized by master distillers and blenders alike. She is now sought out by craft distilleries all over the world to blend top-shelf limited editions and identify the best barrels for Single Barrel releases. Ashley personally selected the barrels and crafted the custom blend for Two Worlds Whiskey first edition, La Victoire. 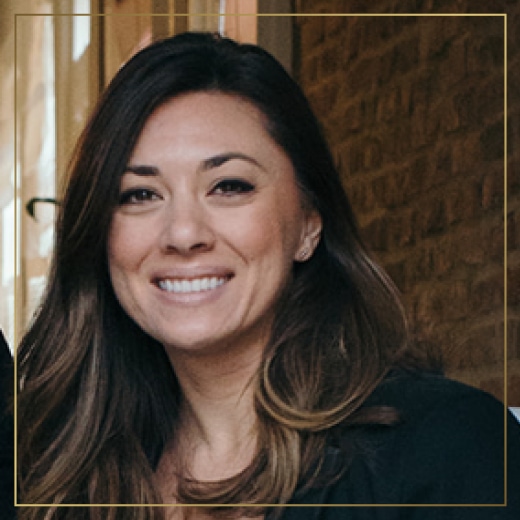 Founder and Managing Partner of The Spirits Group, where she specializes in business-side evaluation, evolution and planning for emerging and established distilleries. Monica’s background in finance and expertise in the business of bourbon has led craft distilleries and brands from all over the U.S to seek out her guidance, not to mention her ability to negotiate the purchase of hard to find barrels in a competitive market. Thanks to Monica, Two Worlds Whiskey was able to purchase some of the finest aged bourbon barrels available for La Victoire, Batch 1. 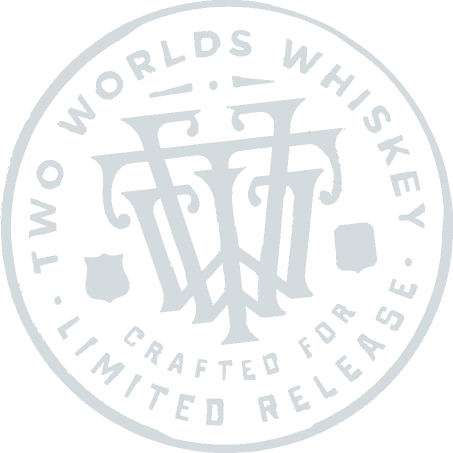